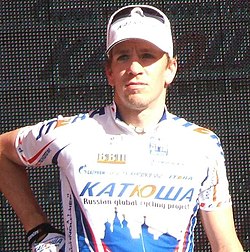 Horrach's biggest win of his career was Stage 11 of the 2006 Giro d'Italia. He won the stage by being in the break o the day and after making it to the final 3 riders he attacked as his companions crashed and held on to win by 5 seconds. As a domestique for his leaders Horrach spent most of his career working for others, occasionally given the opportunity to ride for himself.

After retiring he moved to Mallorca where he works as a Tour guide in Serra de Tramuntana on taking people on Mountain bikes, Road bikes and hiking.