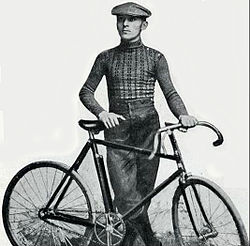 Pavesi was born in Colturano, province of Milan.

The highlight of his career was at the 1912 Giro d'Italia when he rode with the victorious Atala team, the General classification being contested by teams rather than by individual riders that year.

He was later a team director, having under him racers such as Gino Bartali. He died in Milan in 1974.