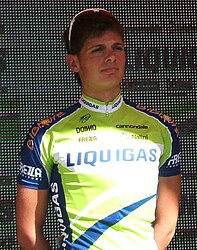 On 23 November 2009, he was handed a record 20-year ban from the National Anti-doping Tribunal for trafficking doping substances. This was later reduced to four years by the Court of Arbitration, with his ban ending in March 2013.