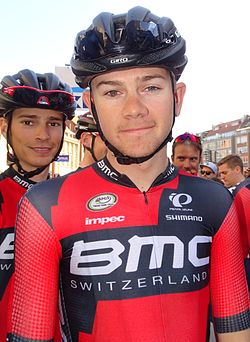 Campbell Flakemore (born 6 August 1992) is an Australian former professional cyclist, who rode professionally between 2011 and 2015 for the Avanti Racing Team and BMC Racing Team squads.

After winning the men's under-23 time trial at the 2014 UCI Road World Championships, he was signed to a neo-pro contract with BMC Racing Team, and identified as a potential Grand Tour winner by Cadel Evans. However, at the end of 2015 he decided to retire from cycling.