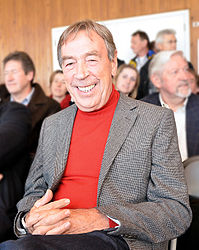 He was an accomplished time-trial rider, almost winning the Tour de France in 1968, when he was beaten in the last stage by Dutchman, Jan Janssen in a time-trial. In the autumn that year, he won the classic Giro di Lombardia.

He won a record seven editions of the marathon Bordeaux–Paris. He also won the green jersey in the 1973 Tour de France without winning a single stage. However, he did win five stages during his ten participations in the Tour. He kept on cycling through the seventies and ended his long career at the end of 1981.