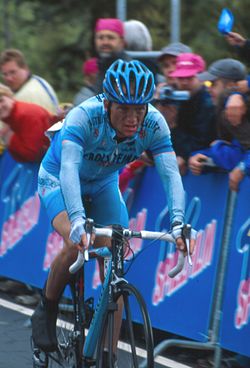 Peschel was born in Berlin in 1968. His father, Axel Peschel, had represented East Germany at the 1968 Olympic men's team time trial a fortnight prior to his birth. At the 1992 Summer Olympics, Peschel Jr along with Bernd Dittert, Christian Meyer and Michael Rich, won the gold medal in the men's team time trial.