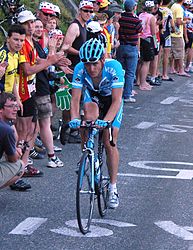 Cortinovis became professional in 1999 when he signed for Team Polti. A year later he would make a switch to Team Colpack. For this team he made his Giro d'Italia debut in 2001, finishing in a 90th position overall. For the 2002 season he was signed by Lampre-Daikin and he made his Tour de France debut that year, with a 140th place in Paris. For Domina Vacanze he improved that effort in 2005 with a 98th place and in the Vuelta a España he became 82nd.

After the 2007 season, Cortinovis could not find a team, and ended his career.