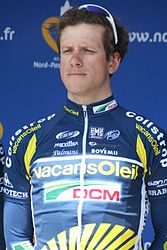 In 2004, Pidhornyy, along with Juriy Ivanov, was released from LPR–Piacenza due to his involvement in an investigation of assaulting and robbing a prostitute.

In 2008, he was the Ukrainian Road Race champion.